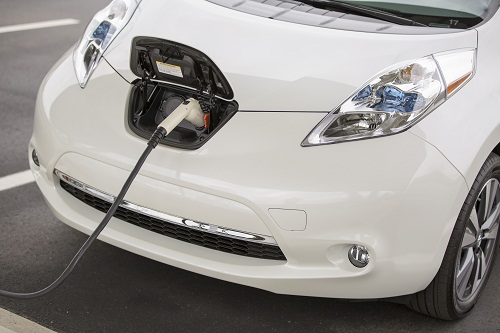 This week the Renault-Nissan Alliance announced they had sold their 250,000th electric vehicle, making them the worldwide leader in zero-emission vehicles. The milestone vehicle was a white Renault ZOE sold to a French engineer.

Half of all electric vehicles sold worldwide are made by the Renault-Nissan Alliance, with over 180,000 of the popular Nissan LEAF sold, securing its place as the bestselling electric vehicle of all time. As electric vehicle charging infrastructure expands and government incentives continue, demand for electric cars continues to rise.

The LEAF has been on sale since December 2010, winning awards like World Car of the Year, and has sold over 80,000 units in the United States. Renault has sold 65,000 electric vehicles since late 2011, and has been the number one EV brand in Europe for the past two months.

A fleet of Renault-Nissan Alliance vehicles will be used for this year’s United Nation’s COP21 climate conference in Paris in November. This will be the first time the U.N. will use a zero-emission fleet for its entire passenger car shuttle service.

As more EV charging stations arrive up in cities across the U.S. every day, owning an electric vehicle like the Nissan LEAF has never been easier. The built-in Carwings information system allows drivers to see where local charging stations are and monitors the car’s state of charge from a smartphone or computer.

The all-new Feel Electric app from Nissan lets you virtually test the all-electric LEAF to see how well it can fit into your life. The app compares your current vehicle to the Nissan LEAF, showing how much you could save, how far you could go and where local charging stations are.

If you want to find out more about the all-electric LEAF and other efficient Nissan vehicles, visit us at George Harte Nissan in West Haven, CT.